On the first two recommendations: 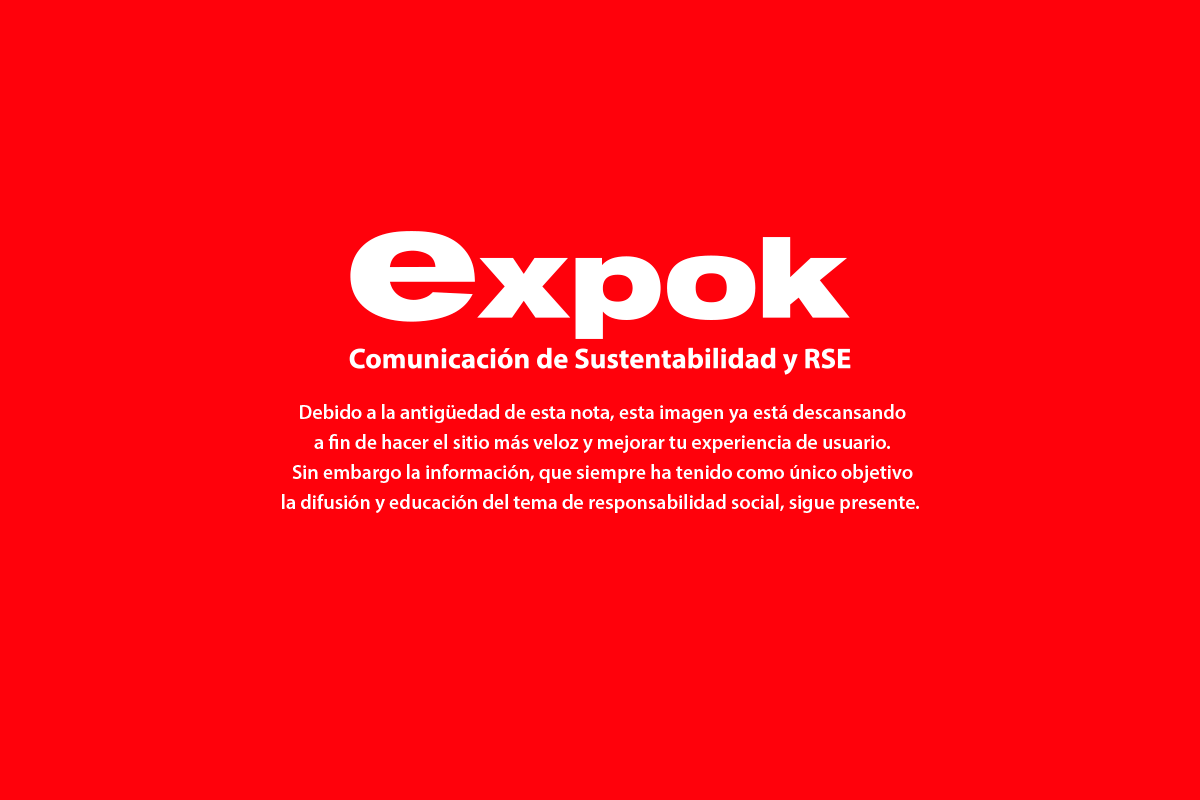 Many arrive from Bangladesh, attracted by the promise of a decent job so that they can send money home to their families. But the reality is that they end up trapped for months, even years, working to repay the huge fees charged by unscrupulous recruitment agents just to secure their job abroad.

Yet this could be about to change. The Mauritian and Bangladeshi governments are negotiating an agreement that should help to put an end to this kind of practice once and for all. For the first time, the event brought together ministers and officials from Mauritius and Bangladesh, along with international brands, retailers, suppliers, and a host of other stakeholders to discuss the issues and how best to tackle them.

The apparel and textile industry is big business for Mauritius, but it is heavily reliant on migrant workers, the majority coming from Bangladesh, with others from Madagascar, India and Sri Lanka. While the government has made an express commitment to decent work, this reliance on migrant labour without due oversight of the recruitment process has made it a high-risk country for modern slavery.

Some employers hold their documents or withhold payment until the end of the contract, leaving workers vulnerable and dependent on one employer for years. Yet the Mauritian government and manufacturers are keen for the country to remain an attractive sourcing destination for brands and retailers.

It is a stable country that upholds the rule of law, but they must take important steps to ensure their industries do not put vulnerable workers at risk. With the right leadership, getting it right in Mauritius could provide a model for similar change elsewhere.

But it is being led by a core group of businesses who are taking their responsibilities to tackle and prevent modern slavery seriously. Asos in particular has shown genuine leadership.

Prior to the meeting, a letter from Asos and ETI signed by 10 international brands was sent to the Mauritian Government calling for action to monitor and regulate the recruitment industry.

The brand also used its own significant leverage in the country to bring together important stakeholders — including many of its commercial competitors — and lay the groundwork for a common understanding of the problem.

In some cases, debts owed by migrant workers have been repaid to free them from bonded labour. Unions too have an important role to play, but organising migrant workers takes considerable resources and different ways of working.

They will need organisers who can speak the language of migrant workers, who can build trust and help them deal with the issues that are most important to them.

They will also need a shift in approach to successfully win the trust of both suppliers and workers. At the same time, suppliers and manufacturers in Mauritius will need to open their doors and allow trade unions in.

Brands need to send a message to their suppliers that this is important, and government needs to monitor that this is happening. Some of this work is already underway. For example, Mauritian trade unions are starting to build alliances with Bangladeshi unions so that workers can better understand their rights before they leave, and when they arrive.

Ultimately, the real measure of success will be whether these efforts effectively eliminate debt bonded labour. So far, however, the process has been an excellent example of what a coordinated, multi-lateral approach can achieve.